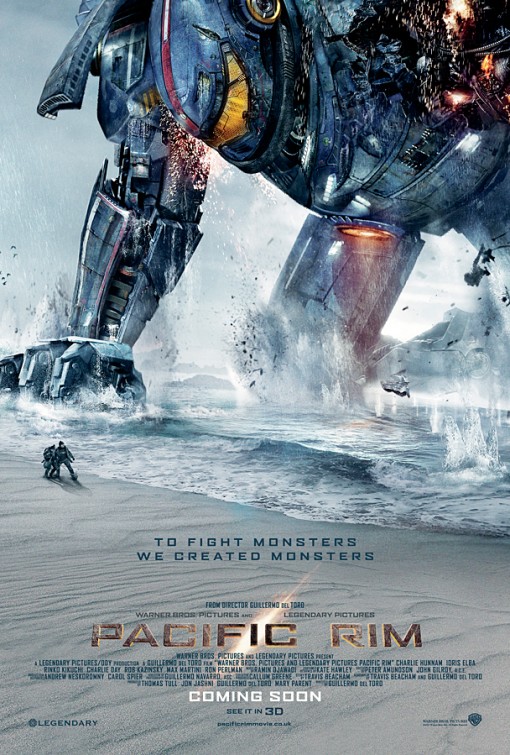 Mr Goh made me watch Pacific Rim with him over the weekend. Initially, I was kinda reluctant coz action movies aren’t really my type. But since he often obliges to watch chick flicks and cartoons with me, it’s only right that I watch his favourite type of movies with him right? ❤ Ended up, I loved the movie! It was super exciting and thrilling. I thought I would feel sleepy since we were catching the midnight show, but I don’t think there was a moment where I dozed off!

Mr Goh’s brother suggested watching the movie in 3D, saying that it would be awesome, but I don’t think I would want to. Super dizzy for me. I’d probably exit the cinema vomiting.

Talking about cinemas, I wanna introduce my favourite cinema! I don’t usually like to watch movies in the cinema coz cinema seats are not very comfortable (to me). If you’re like me and always squirm in your cinema seat, make sure to try the couple seat at Cathay (West Mall). I can’t say for the other Cathay branches, but the one at West Mall is super comfy! Their couple seats are really like a day bed, none of that weird gap in between 2 seats. Golden Village also has couple seats, but really, they are just 2 individual seats, with movable arm rests in between. #cheatme. Also, as Cathay West Mall is fairly new (just opened its doors in Feb 2013), their furnishings are still quite clean and new.

What I write about